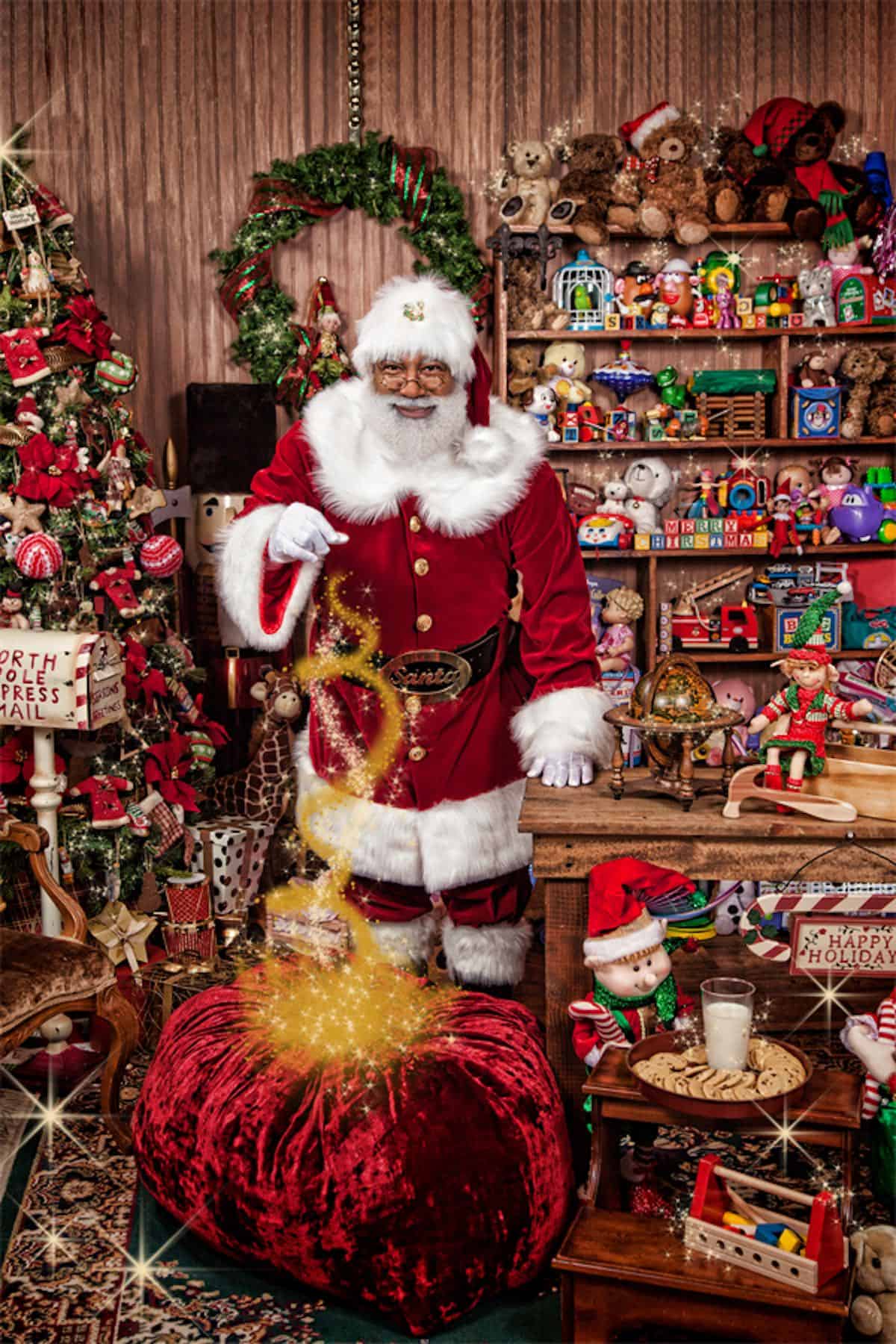 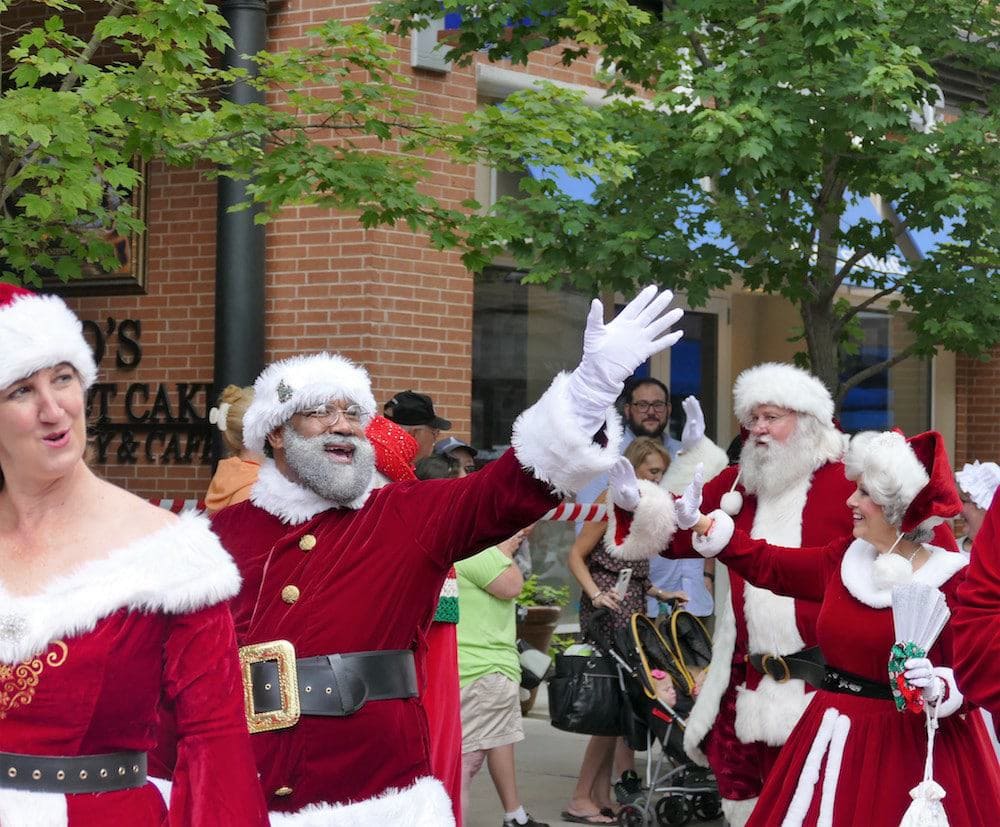 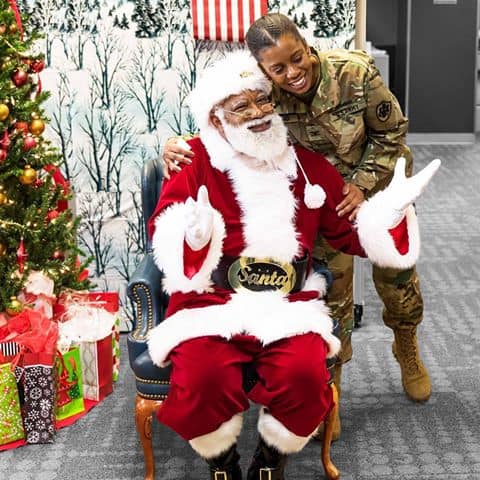 Santa Larry is a Santa Claus For All

Santa Larry Jefferson, a native of Nashville, Arkansas, is a retired member of the U.S. Army & Texas Workforce Commission, who has become internationally known as “Santa Larry.”

Jefferson found himself in headlines around the world after becoming the first black Santa ever hired at the Mall of America in Minneapolis, MN in 2016.

Jefferson bills himself as a Santa for all people and wants to spread holiday spirit and holiday cheer all over the world. For the past several years, he has appeared as Santa at corporate events, home and office parties, military events and hundreds of special events around the country.

Why? He just loves Christmas and as he says, “I carry Christmas in my heart every day.” 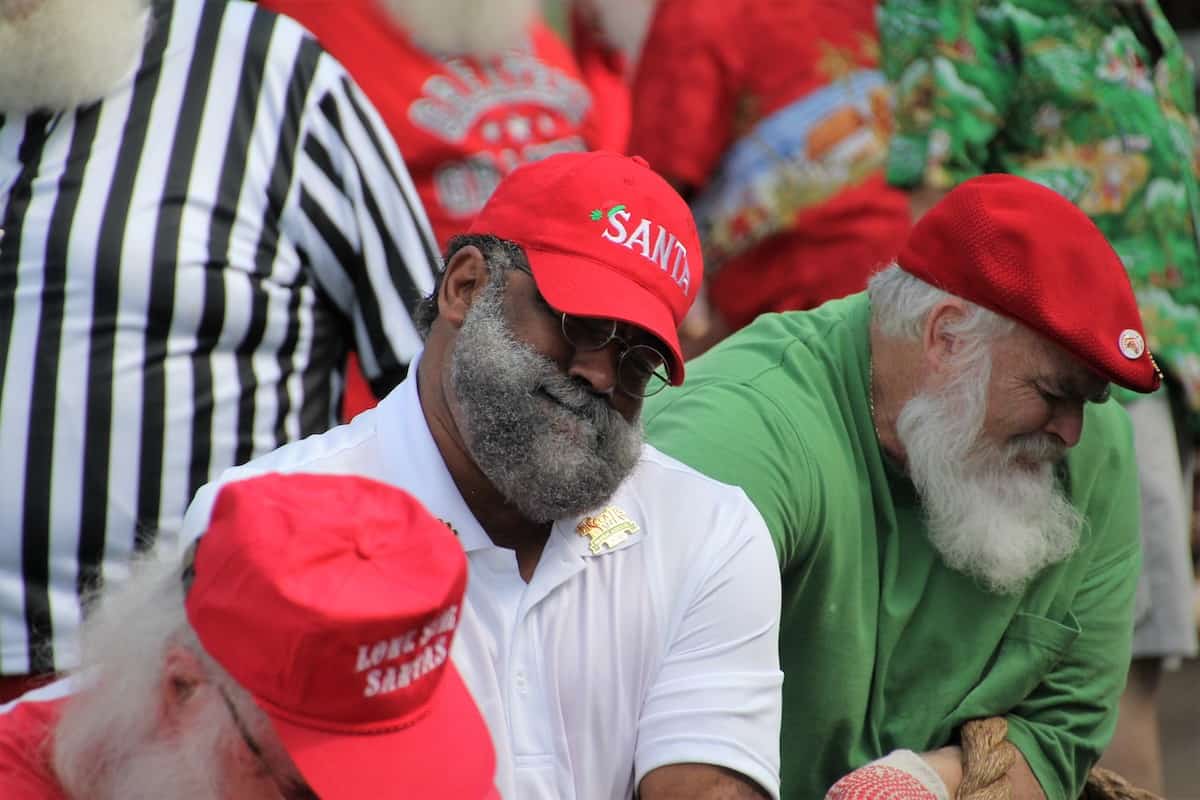 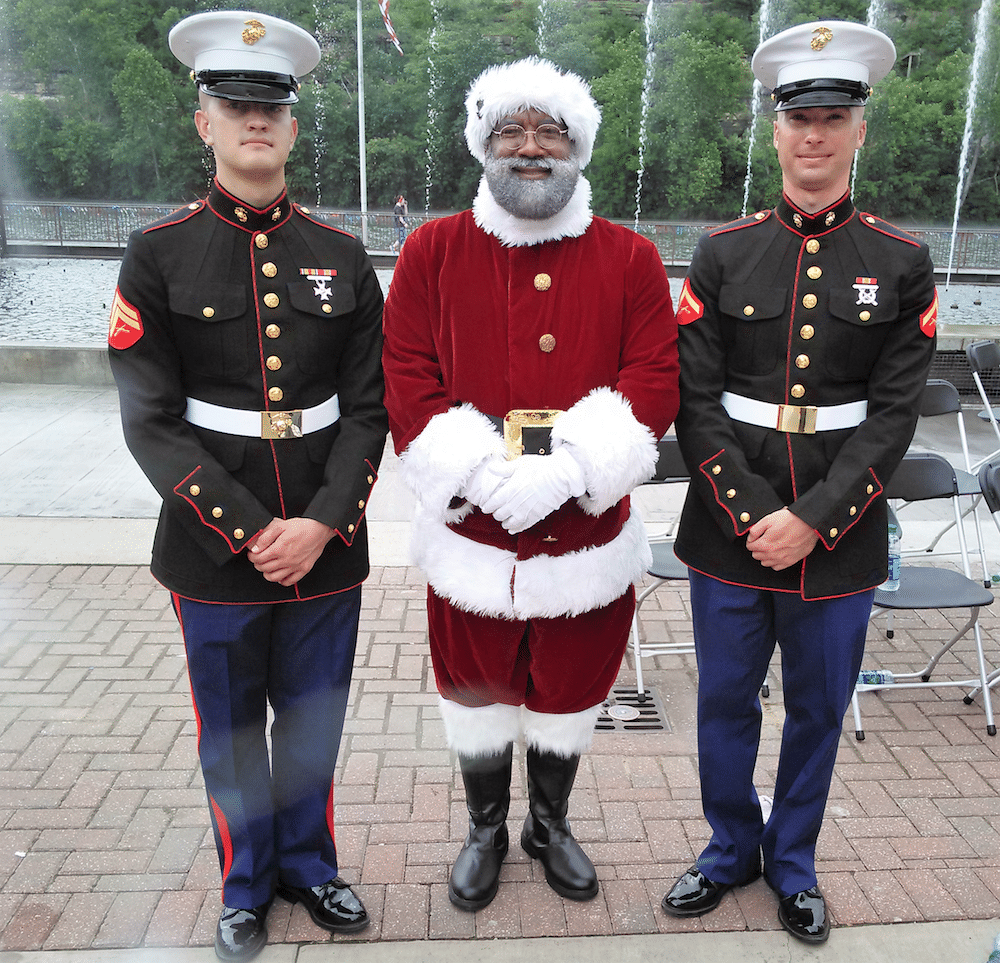 If you are looking for an amazing Santa who will bring the holiday cheer to your party or event, he is available for parties in Dallas-Ft. Worth Metroplex and surrounding areas. There are discounts provided for certain weekdays as well as some weekends.

Invite Santa Larry to bring the magic and joy of Christmas to your family or business event this year.